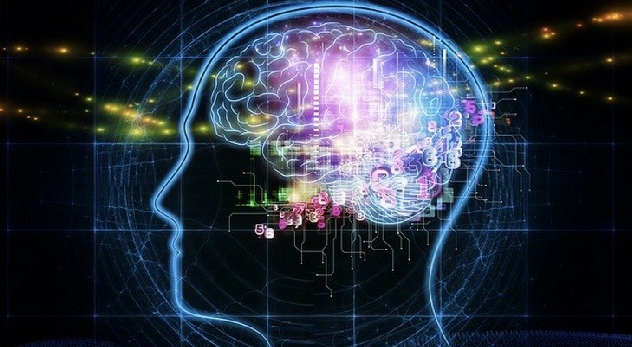 Have you ever seen those people on Television who have insane memory skills? They can remember dates, facts, huge number sequences and could tell you the weather on a specific date 4 years ago.

These people are diagnosed with Savant Syndrome, and while most individuals are born with these extraordinary abilities, some people acquire these threw a traumatic brain injury. We call this Acquired Savant syndrome.

The video to the right shows Orlando Serrell. At a young age he was hit in the head with a baseball and lost consciousness.

Since that accident he can recall the day of the week and weather on any day without thinking about it.

To the left is Derek Amato, another acquired savont. Like Orlando, Derek suffered a blow to the head when he dived into a swimming pool. The injury caused him to have a concussion.

When he was released from hospital he went to see his friend, who was a musician. Derek sat down at his friends piano and began playing, even though he had never played piano before in his life.

Possible the most commonly know example of savant syndrome is Kim Peek or Rain man.

Kim was born severely mentally disabled, and a neuroscientist at the time told his parents that he would never learn to read, write or walk and should be placed into an institution.

Leslie Lemke was born blind and mentally disabled. He was abandoned by his birth parents and brought up by Joe and May Lemke (a local nurse). By the age of 16 he couldn’t talk, however one night he began to play the piano. With no previous experience, training and being blind, he was able to play a piano concerto he had only heard once.

But what exactly is Savant syndrome?

Its an extremely rare condition, in which an individual with autism or other serious mental handicaps have astonishing abilities or brilliance that stand out in stark contrast to their overall disability.

The key thing to note is that Savants can be congenital (born with it) or acquired by injury to the CNS.

An Austrian race car driver was in America and while on the track he got into an accident. When paramedics arrived he spoke perfect English, despite never being able to speak English before.

When he recovered from the accident he could only speak in Austrian and no English. 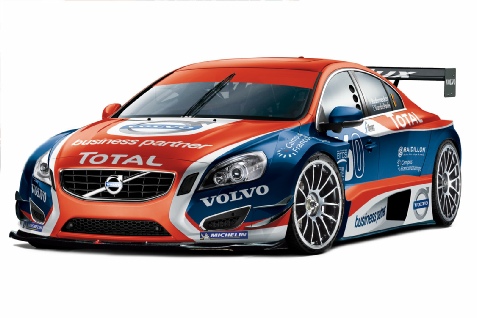 So how does Savant syndrome work?

The exact reason behind Savant syndrome isn’t fully understood. Some experts believe that savants arises due to genetics. The individual may carry two genes, one for mental disability and another for the special ability.

The problem with this theory is that only some savants have a family history of special abilities.

Darold Treffert is a world renowned psychiatrist for this research into savant syndrome.

His belief is that savant syndrome is triggered when there is an injury to the brain (often the left hemisphere), causing the brain to rewire the intact tissue. This causes a release of dormant potential.

According to Treffert, everyone posses this dormant potential. Since a fair few Savant individuals posses an amazing memory and recollection skills, it leads us to think that all our memories are coded within us, however its our retrieval that prevents us from getting the data.

But how do we explain those who miraculously wake up speaking a new language, talking in a different accent, playing an instrument for the first time or being able to sculpt anything out of clay when they have never experienced this before?

Treffert address this by stating

“What it means to me is that we don’t start life  with a blank disc and become whatever we put on that disc in terms of experience or education. Rather the brain comes loaded with all sorts of software” 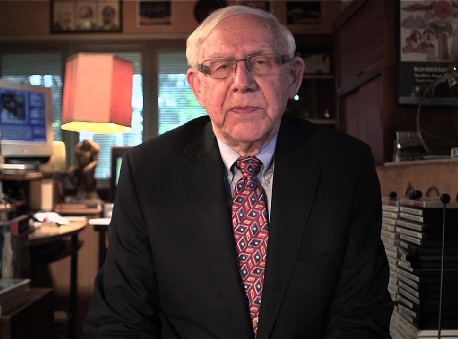 If we look at an MRI scan from Derek Amato, we can see damaged areas in his parietal, temporal and frontal lobe (white spots).

Its important to remember that parts of the brain are responsible for various characteristics. The parietal Lobe is used in touch, pressure and pain, while the temporal is used for perception and recognition of auditory stimuli and memory.

The frontal lobe, is our most advanced lobe, it is responsible for planning, speech and emotions.

It reasonable to assume that by damaging these lobes, neurons where able to reconnect and rewire. Unlocking hidden potential. 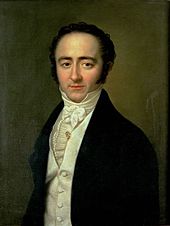 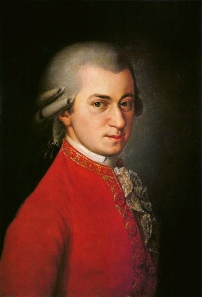 Causing bran damage to your self may not results in super human abilities. In fact, there are only 31 reported cases of acquired savant syndrome.