“What it means to me is that we don’t start life  with a blank disc and become whatever we put on that disc in terms of experience or education. Rather the brain comes loaded with all sorts of software” (Darold Treffert) 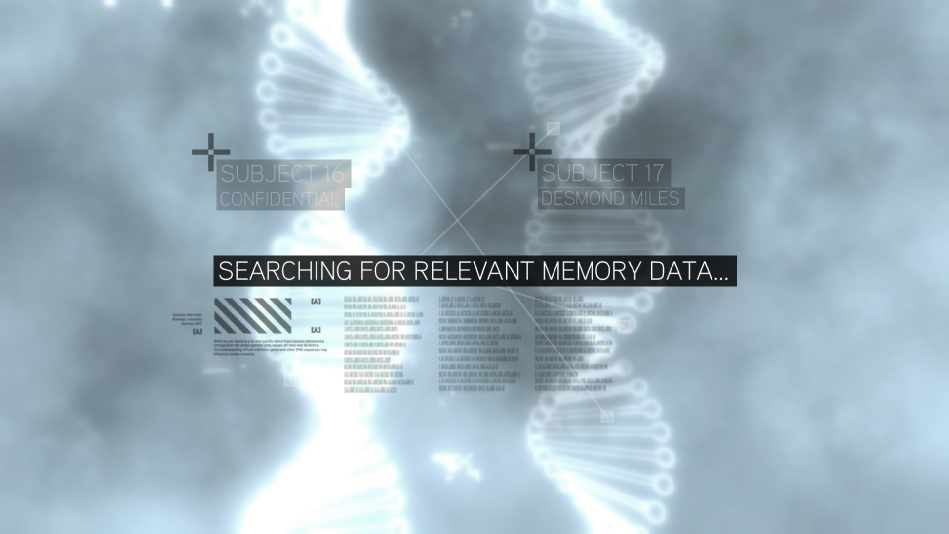 This concept of ‘pre installed software’ in the brain is extremely complex. In this article we are just going to discuss the basics.

Before we continue, the whole theory of genetic memory isn’t like assassins creed.

There are varying opinions as to how much, if at all, genetics plays apart in the recollection of ancestral memories.

To some scientists genetic memory doesn’t mean within our genetic make up there is a code for playing the piano, solving complex mathematic problems or speaking every language but simply means that we are born with the faculties to learn maths, language and music.

These concepts also bring us into the realm of Epigenetics.

Essentially, Epigenetics is a change in the expression of specific sections of DNA (genes) without actually changing the base sequence.

Scientists recorded that individuals who suffered chronic PTSD were recorded to have low levels of cortisol (a hormone released by the adrenal gland).

Interestingly, those women who were pregnant at the time, and suffered PTSD as a result of the bombing, passed this characteristic onto their kids.

However Darold Treffert believes that humans aren't born with a blank brain, but come ‘pre loaded’ with knowledge.

His main theory and ideas revolve around savant patients, who with no formal training have amazing musical abilities, mathematical abilities etc…

He believes that these individuals come with a ‘chip’ in their brain which codes for their ability and their mental disability allows them to access it.

“we have a peculiar example of the possession of an extraordinary congenital aptitude for certain mental activity, which showed itself at so early a period as to exclude the notion that it could have been acquired by the experience of the individual. To such congenital gifts we give the name of intuitions”. (Dr William Carpenter, 1940)

Another supporting argument for this point of view is seen in animals.

The Monarch butterfly, migrate 4,000 km from Canada to Mexico, during winter, and then back during spring. Although this may seem simple memory, the time it takes for them to leave Mexico spans over 3 generations. Meaning no butterfly making the return trip back to Canada has flown the route before.

Oscine birds such as sparrows learn their songs from listening to others, however flycatchers inherit all the information they need to make their songs.

Flycatchers raised in a sound-proof isolation can give the usual call for their species with no training.

In a study by Emory University School of Medicine, Brain Dias and Ressler released the scent of acetophenone (cherries and almonds) into a mouse change, and gave male mice a mild shock.

The mice eventually paired the smell to a shock, and became fearful of the smell.

When these male mice bread their pups should the same fear of the scent, even though the pups were raised separate from the parents. This fear was also seen in the 3rd generation of mice.

These responses were paired with physiological changes in brain structures which processed odour. Areas of the brain which detected smell and those responsible for processing fear where larger.

This area of memory is highly debated. As such there are a multitude of arguments for and against. This article presents only one side of the argument.

As we can see in animal studies, there is something happening on a genetic level that we don’t understand, which is affecting behaviour. Unfortunately we can’t ask these animals why they are afraid of a specific stimulus

This article only represents a very small amount of research and views on genetic memory. The only thing we know for sure, is that the brain is a magnificent and amazing organ that we still do not completely understand.

For more information Darold Treffert wrote an article about genetic memory for scientific America the link is bellow.

The relationship between cortisol and PTSD

Across this area of study there is a huge amount of debate about how much our genes actually control our memories, neurological development and essentially our personality. 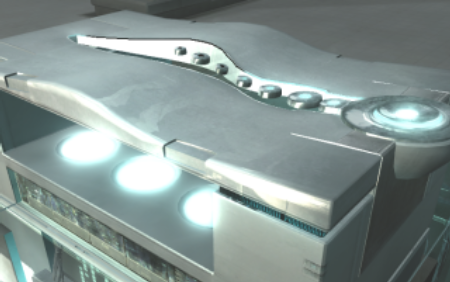 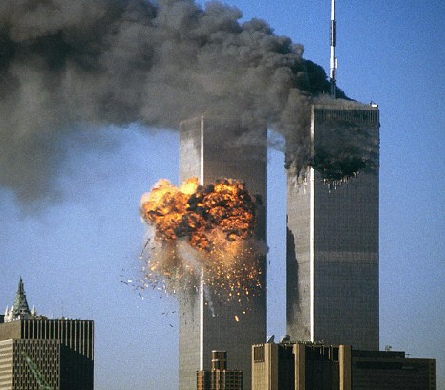 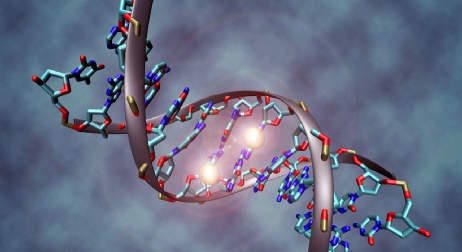 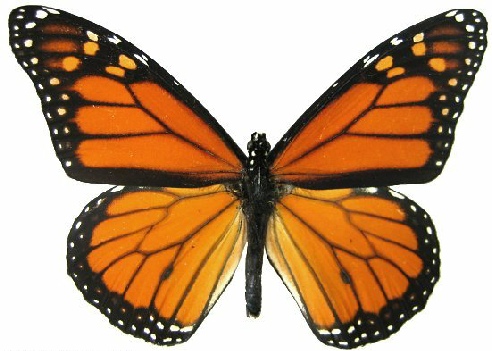 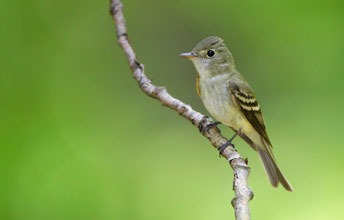 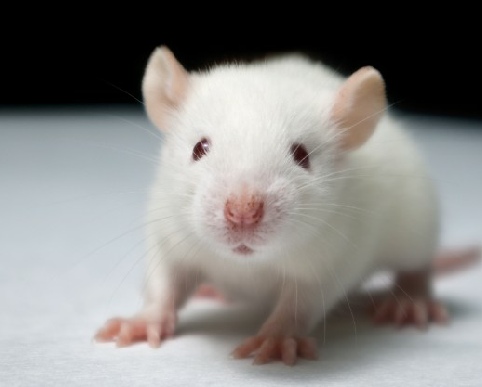