Imagine if you could create webs like spider man. Shooting webs out of your wrists and wining around the city.

Although this may sound far fetched, it might actually be possible. 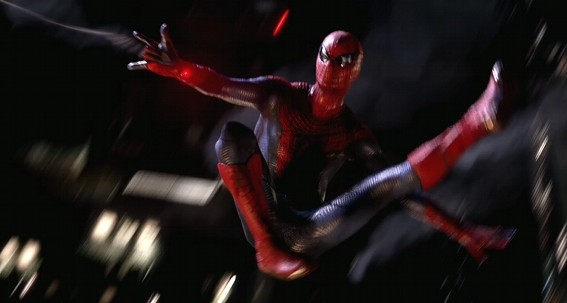 Before we look into how we can get other animals to make spider webs, let first look at how a spider creates its web.

To the right is a the spiny orb weaver spider creating its web.

They push the liquid through long ducts and out the spiders spinnerets. They typically have 2 or 3 spinneret pairs located at the rear of the abdomen. 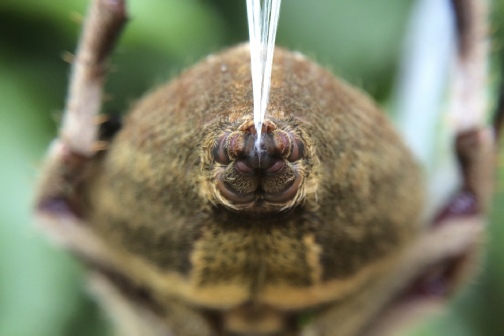 When the spider silk is pushed out of the through the spinnerets it dries immediately with the air.

The actual silk produced is stronger than cheval.

As we said above, spider silk is just a collection of proteins and we know that proteins are coded for by genes.
For more information on genetics click here

Scientists have now isolated the gene, which codes for spider silk.

Once an egg is fertilised it becomes an embryo. From there they insert the silk gene into it while it’s still a single cell, before it begins to multiply.

This single gene attaches to the chromosome, making the goats, 1:70,000 part spider.

This mean the goats will now produce the proteins for silk.

The gene associates it self with the proteins produced during lactation, meaning the silk protein comes out when the goat is milked.

In order to extract the protein we have to milk the goats and then separate the silk proteins from the milk. 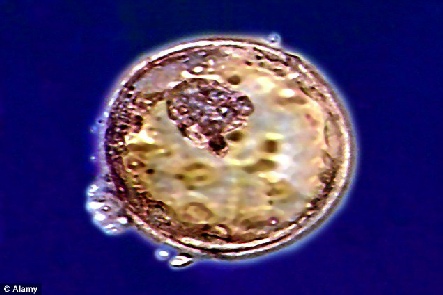 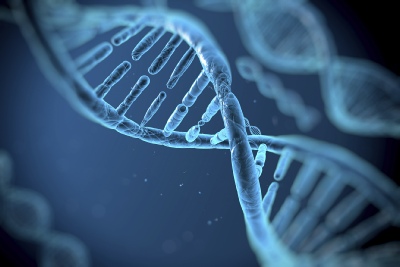 So although were not close to shooting webs out of our hands like spider man, we have made amazing progress.